In this episode of Recession-Proof, Dan Chen, CFO at Deltec, joins Alex Song to share what he’s learned from his experiences during the dot-com crash, as well as the great financial crisis of ‘07/08. Dan's career in finance spans 26 years and includes experience at Morgan Stanley, Goldman Sachs and MetLife. 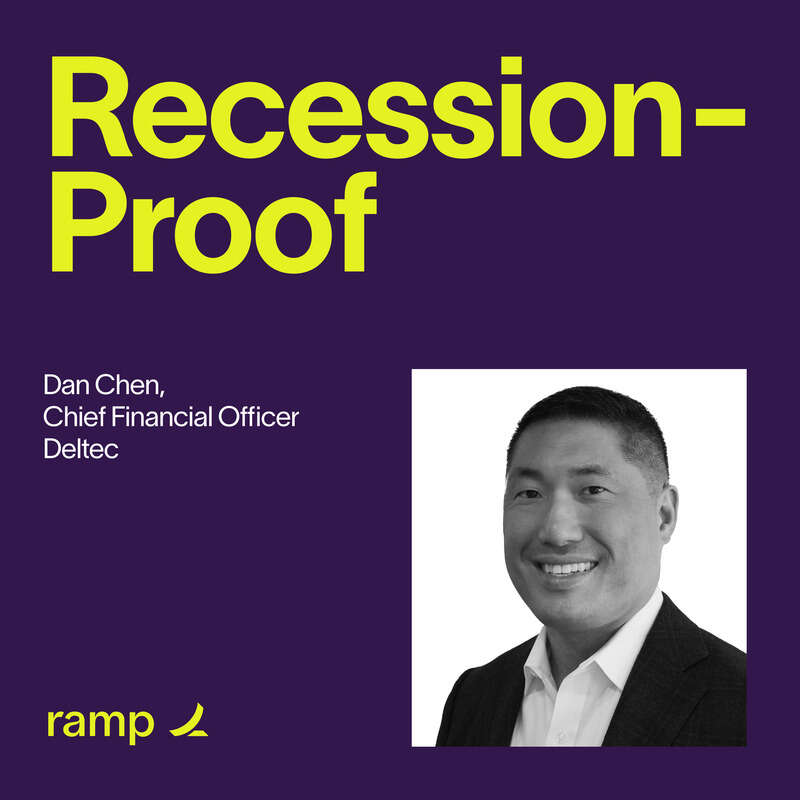